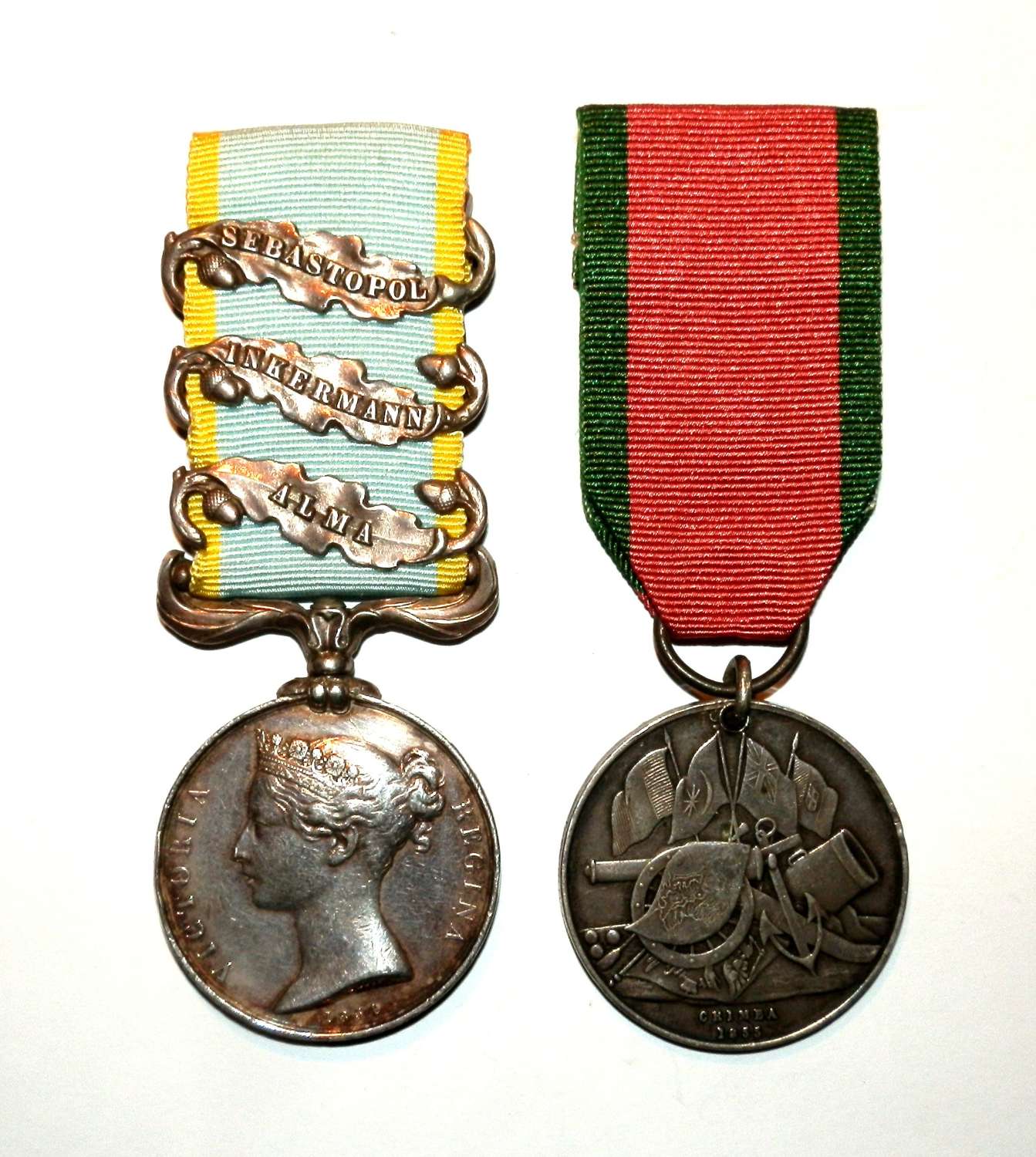 Awarded to 2766 Sergeant James Kelly serving with the 1st Battalion, 1st Regiment of Foot (Royal Scots). Crimea Medal 1854-56, Clasps Sebastopol, Inkermann, Alma. (2768 SERJT.  JAMES KELLY. 1st BATTN. 1st ROYALS) & Turkish Crimea Medal (2768 CORPL. JAMES KELLY. ROYAL REGIMENT). He enlisted 24th January 1850 at time of enlistment his civilian occupation is recorded as Labourer. His first major military campaign was during the Crimea War in which he served at three major campaigns Sebastopol, Inkermann and Alma. During his service in the Crimea his service record confirms he was slightly wounded on 29th March 1855 whilst serving with the rank of corporal. Confirmation of him being wounded is recorded in both the London Gazette dated Saturday April 14th 1855. Plus The Casualty Roll for the Crimea during the actions at Sebastopol. During his service and whilst serving in Crimea he was promoted to Corporal, 14th July 1853 followed by further promotion to Sergeant 21st May 1855. Then it seems the James Kelly’s service career went from good to worse basically downhill. He was court marshalled 18th October in 1856 and found guilt and then acquitted and released. Then later imprisoned again and demoted to Private 31st March 1857. Re released and slowly promoted back to corporal then re imprisoned and then released again. His service career can be seen as unfortunate until he finally was discharged from the army on 13th April 1871. (with copy medal rolls, service record, London Gazette & casualty roll for the Crimea). 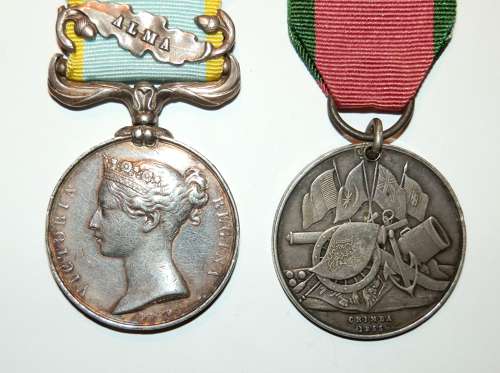 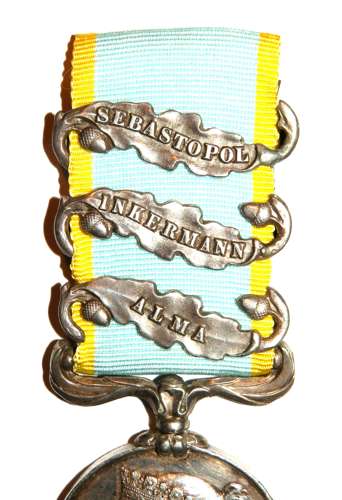 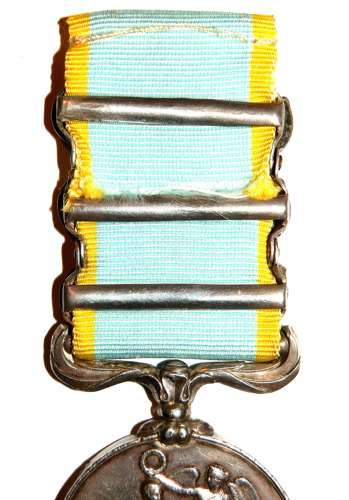 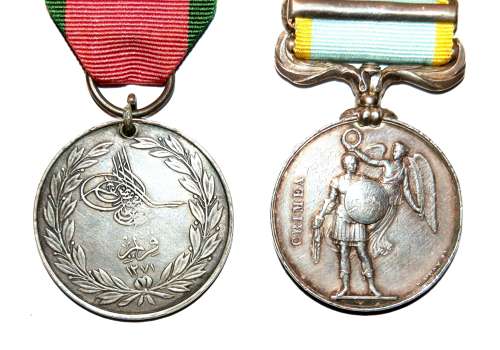 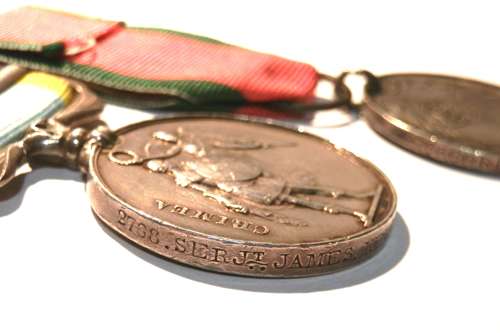 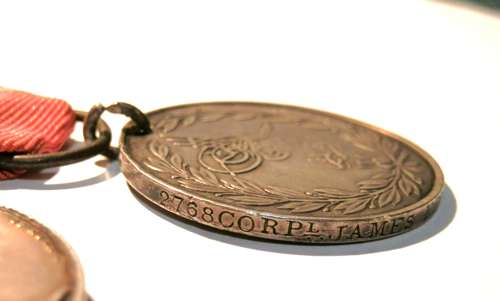 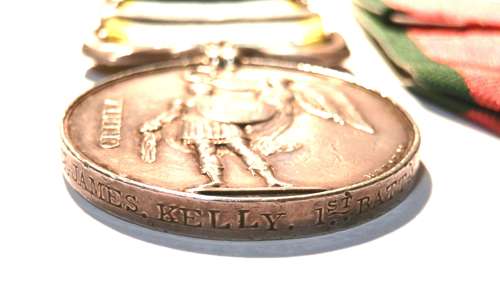 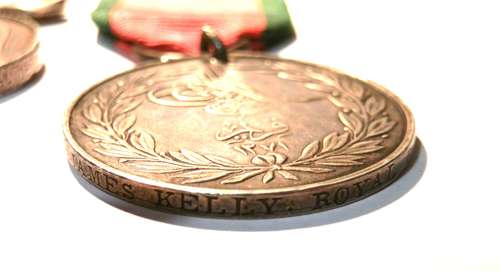 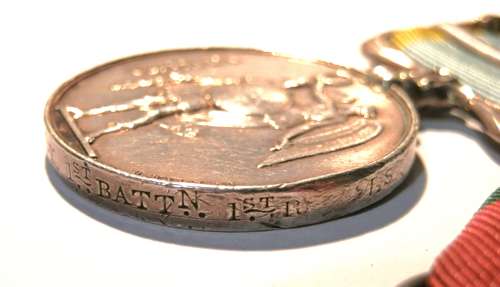 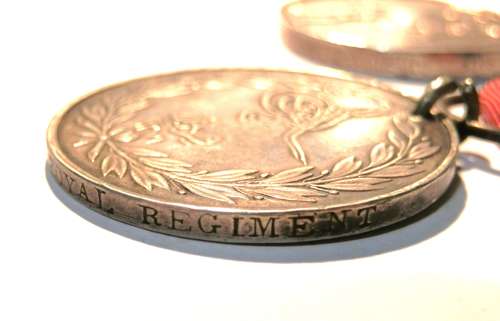 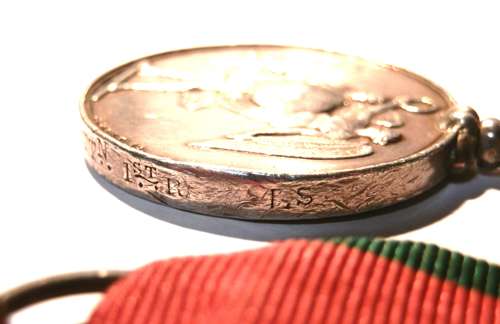 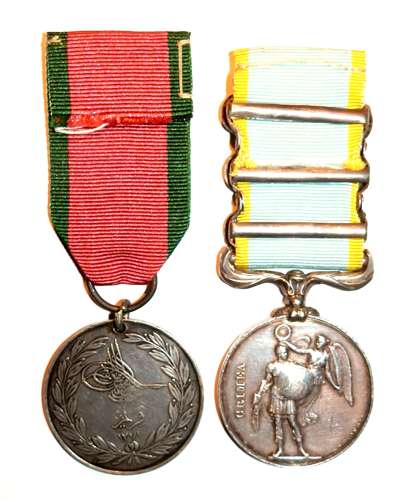