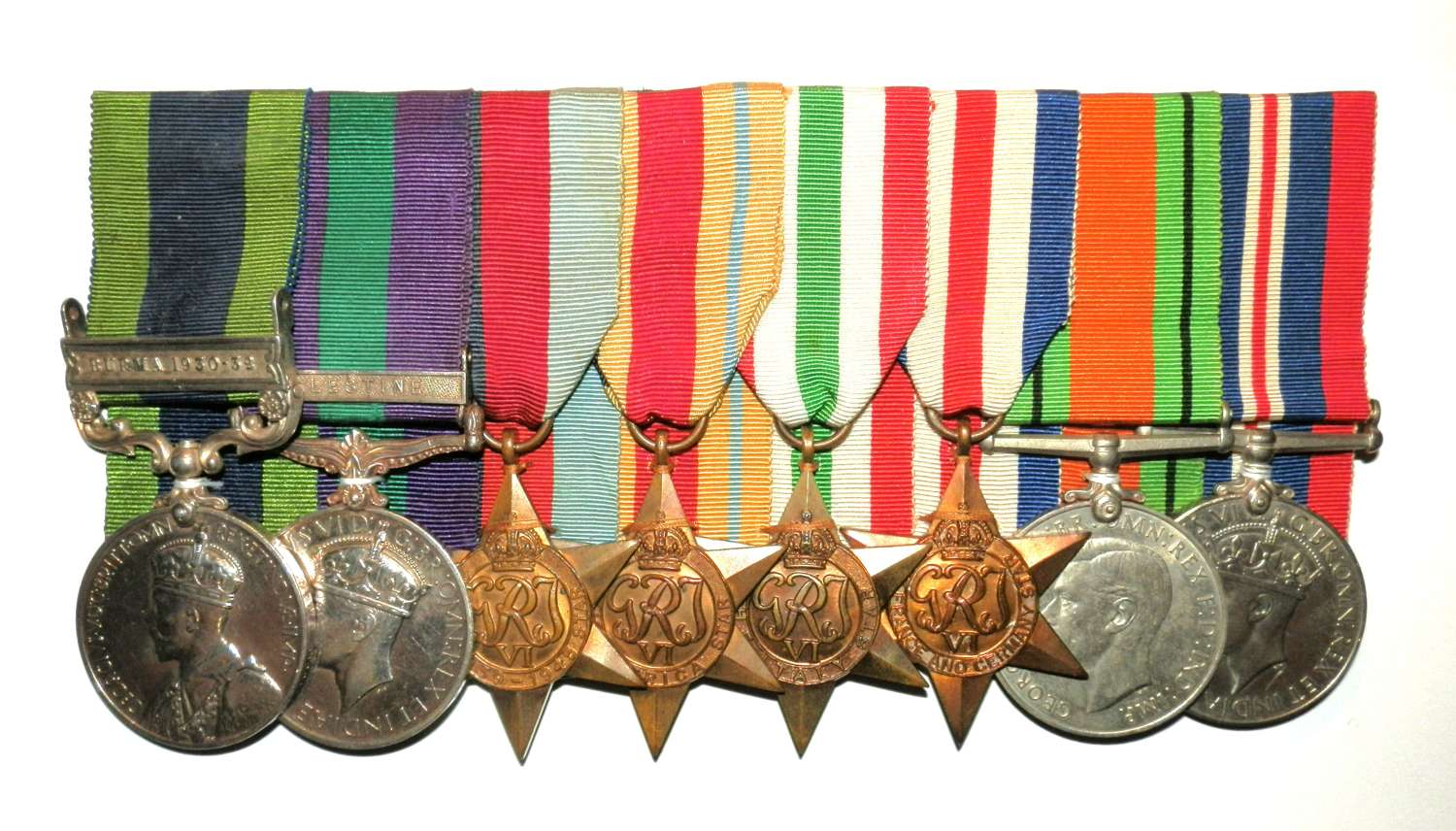 Awarded to 5380573 Private W.J. Hurrel who served with the Oxford & Bucks Light Infantry seeing action in the Burma campaign during 1930-32 being awarded the India General Service 1908. His award for the IGS 1908 is confirmed on medal roll. He then served with the 1st Battalion, The Border Regiment Serving in Palestine being awarded the General Service Medal 1918-62 with the clasp Palestine in the Middle East this is confirmed on medal roll. Indian General Service 1908 Clasp ‘Burma 1930-32’.(5380573 PTE. W. J. HURREL. OXF. & BUCKS. L.I.), General Service Medal 1918-62 Clasp Palestine. (5380573 PTE. W. J. HURREL. BORD. R.), 1939-45 Star, Africa Star, Italy Star, France & Germany Star, Defence Medal 1939-45 and War Medal 1939-45. At the outbreak of World War II the Regiment was sent to North Africa by this time he was serving as part of the newly formed 1st (Airborne) Battalion, The Border Regiment. In which he was part of the preparations for the operation in Sicily and Italy to which was awarded the Africa Star and The Italian Star. From the Regimental History he and the Battalion would of taken part in Operation Ladbrooke in July 1943. The Regiment took time out whilst in Italy to refit to they returned to England to take part later in the campaign in Europe in 1944. Private W.J. Hurrel  then with battalion was involved in  Operation Market Garden as part of the airborne carpet at Arnhem. He was one of the lucky few of  9 officers and 241 other ranks that returned to England after surviving one of the most heroics stands in military history at Arnhem. For his part he was awarded the France & Germany Star. The Battalion was later deployed to Norway to disarm the German Forces who where based there as part of Operation Doomsday in May 1945. (with copy IGS 1908 medal roll, GSM 1918-62 medal roll and Regiment (history) overview). 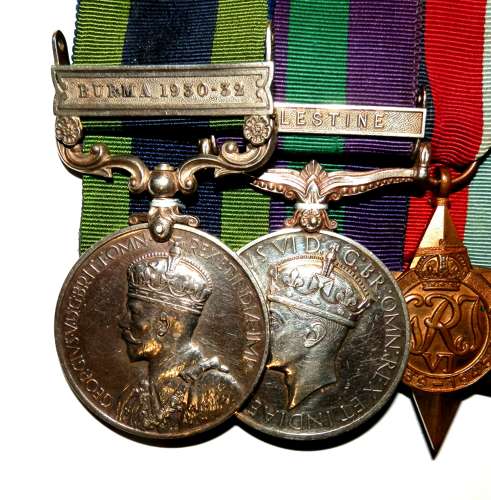 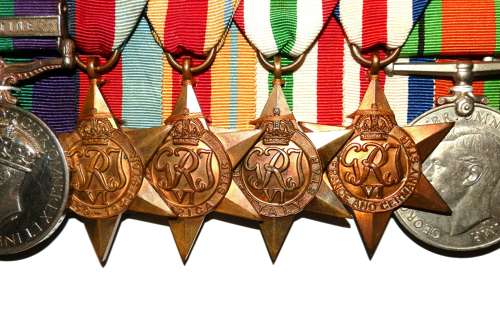 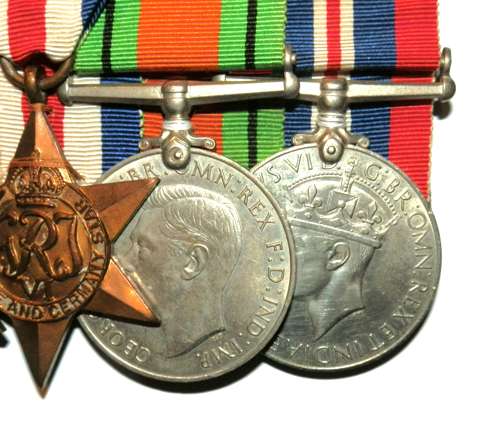 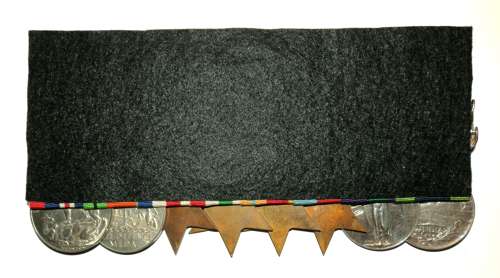