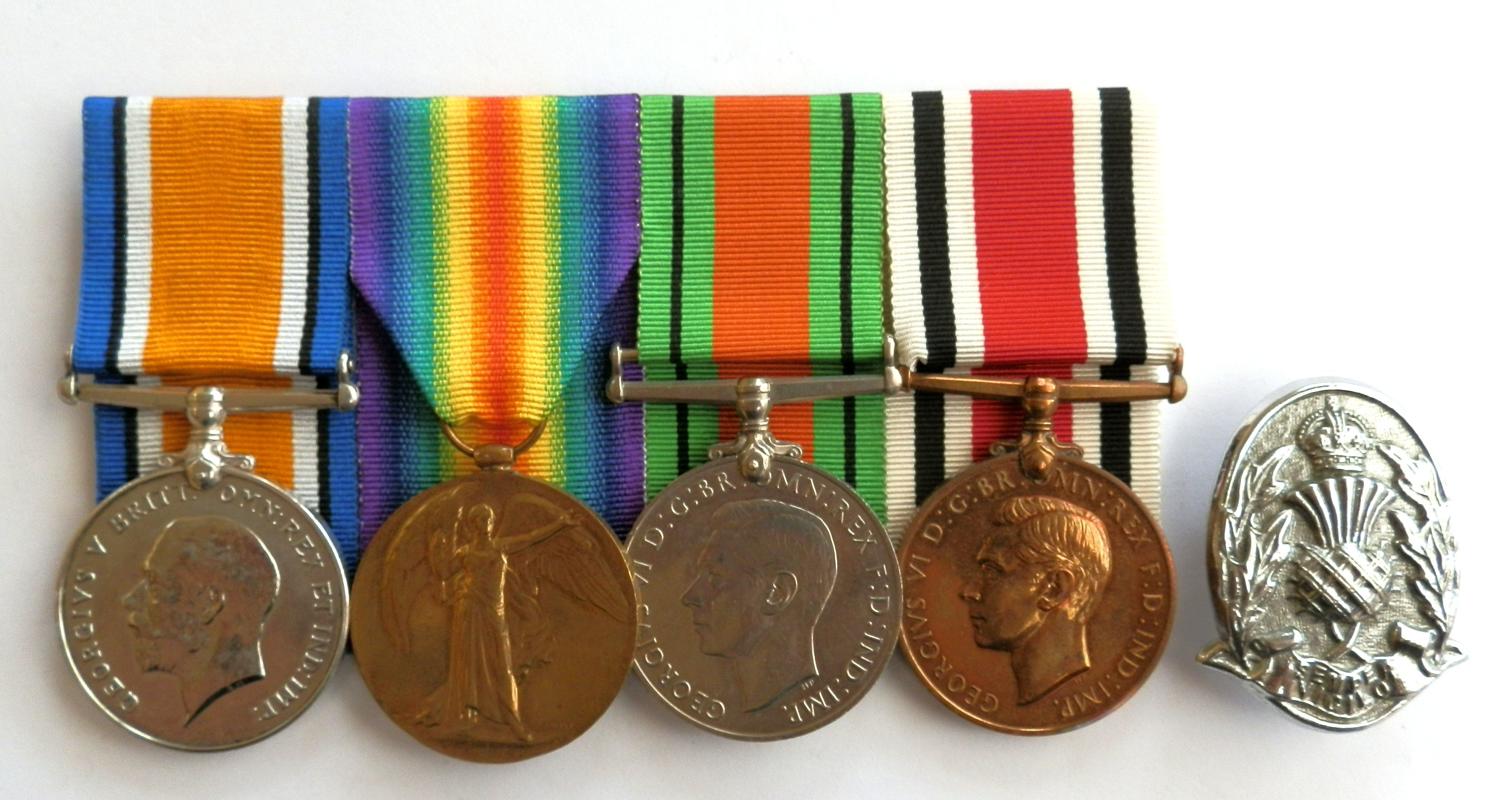 British War Medal, Victory Medal (859542. Pt.W. H. Brown. 43-Can.Inf.), Defence Medal 1939-45, Special Constabulary Medal ‘GeoVI’. (William H. Brown) and Chrome plated Forfarshire Special Constabulary Badge. Group awarded to Private William Hood Brown of the 43rd Canadian Infantry. Born 6th May 1888 in Blairgowre in Pershire, Scotland. Recipient enlisted in the 179th Battalion Cameron Highlanders of Canada on the 4th January 1916. On the 12th November 1916 the Cameron’s were sent to France. Whilst over there he served with the 43rd Overseas Infantry Battalion and was involved with the HQ Canadian Field Ambulance Regimental unit. He also served with the No 1. Canadian General Hospital until the 25th March 1917. He later spent time serving with No 3 & 6 field Depots. Then on the 6th March 1918 he and his colleagues were involved in an enemy gas shell attack on the front line. On the 20th March 1918 Private William Brown was invalided out on the 20th March 1918 and discharged from the army on the 19th January 1919. (With copy service record, Canadian Research Service Statement, Attestation Papers and Discharge certificate) 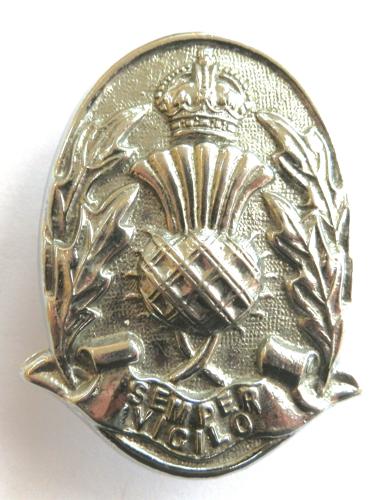