Over the years Officers Colours have been offering a medal mounting and framing service, serving both general public, service veterans and serving members of Her Majesty's Armed Forces. As for the numbers of medals mounted we have found that in later years we have built a steady relationship with forces members as they return time and time again to have their medals re-mounted. This has been more so as Britain has taken on a more proactive part in both combatant and peace keeping roles around the world. All mounting styles under taken in swing or court styles.

For all general enquiries please contact via email or telephone. Unfortunately this service is for UK residents only. 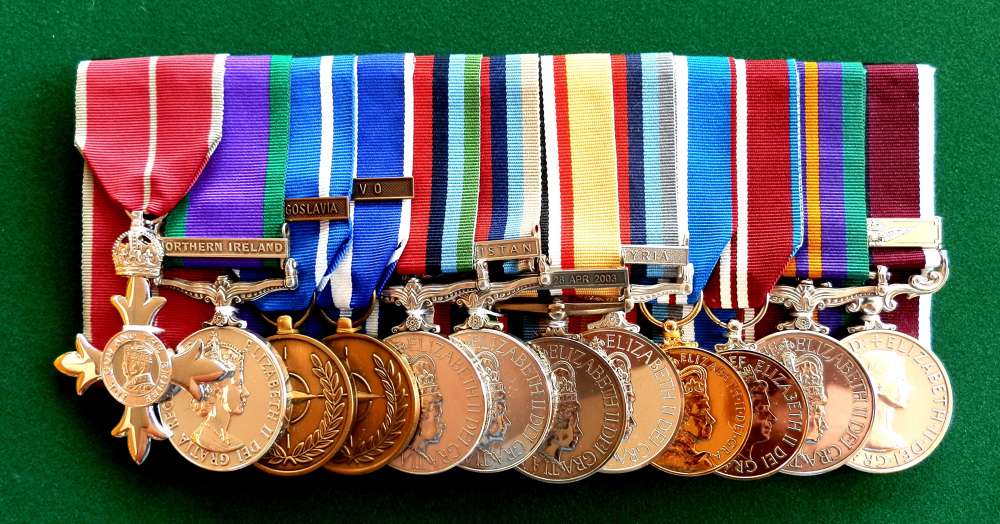 Medal mounting for the Armed Forces. At Officers Colours we provide a medal mounting service for the members of the armed forces, taking great care in the preparation and presentation of each customer's needs. 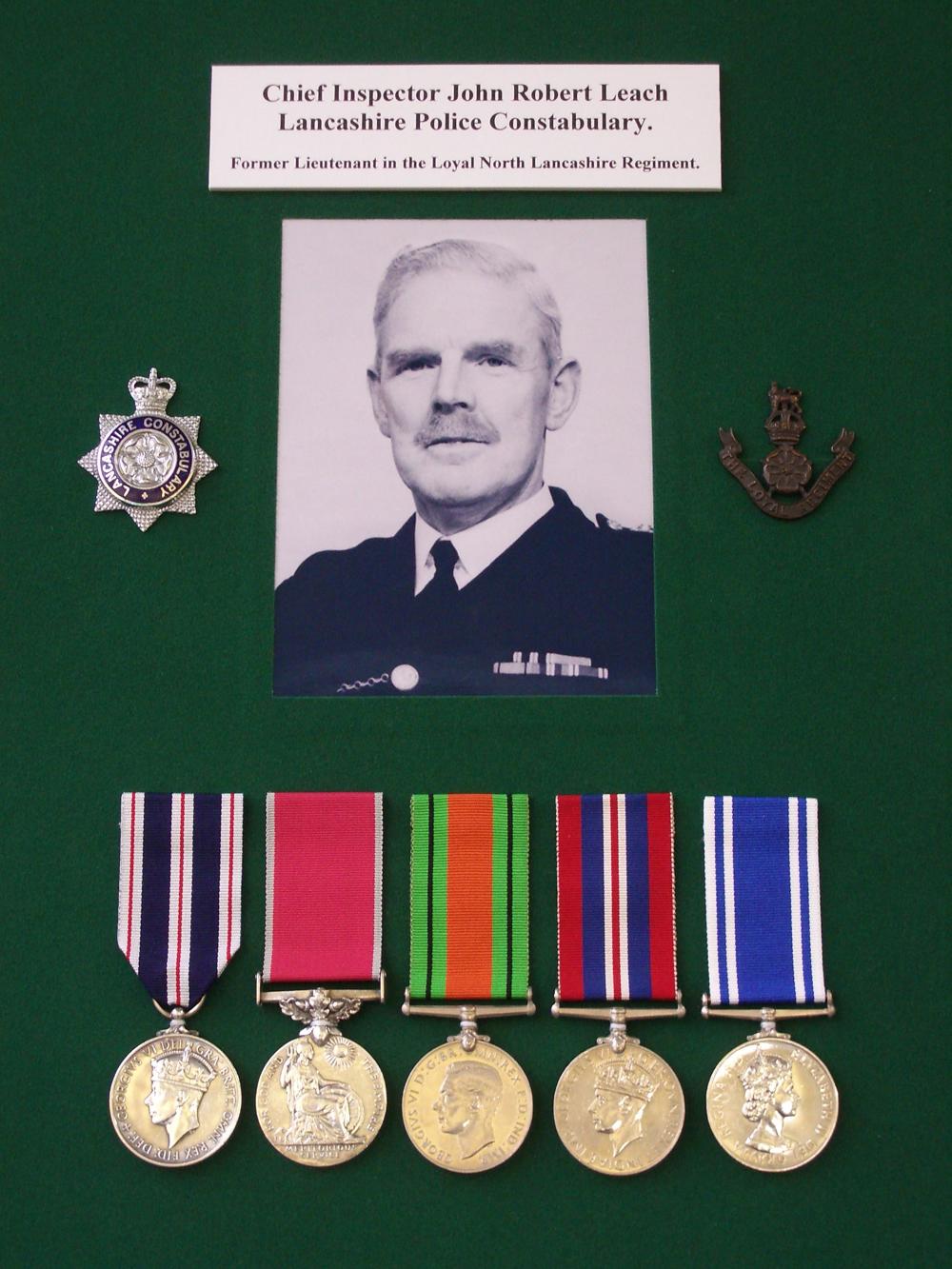 Mounted with or without glass for display. Over the years Officers Colours have provided the general public a medal mounting service. This has given family and love ones the chance to enjoy and cherish those medals which have been left and unwanted a new lease of life for all to enjoy.

Medal mounting for service veterans. We also do a medal mounting service for veterans in mind, taking special care to mount the medals as the individual wants them to look for example, on a veteran's parade. On request we can mount unofficial medals as well as their own medal entitlement.