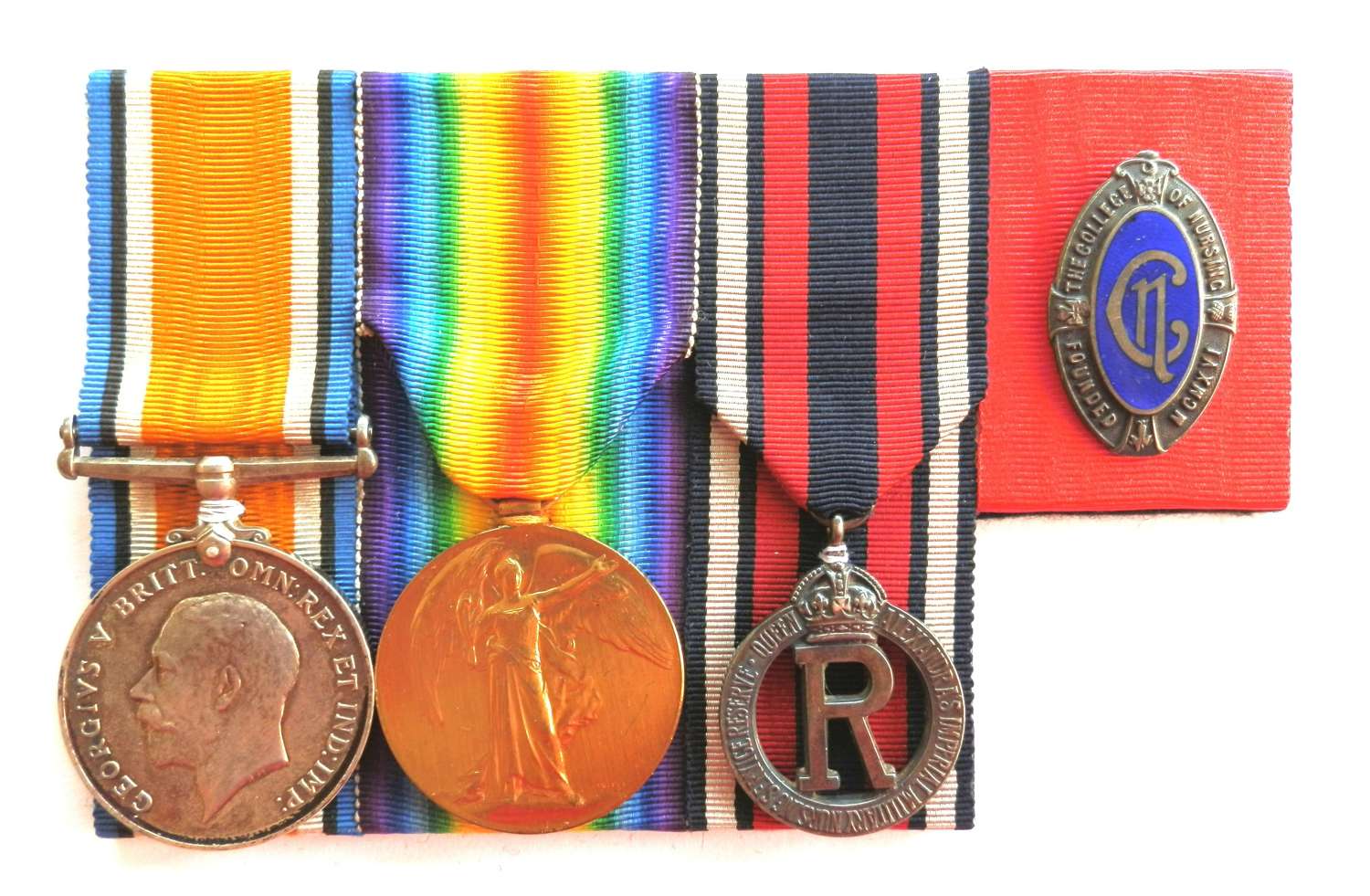 Awarded to Staff Nurse Nellie May Condon who served with the Queen Alexandra’s Imperial Military Nursing Service Reserve. War Medal & Victory Medal (S/NURSE N. M. CONDON), Q.A.I.M.N.S. Reserve Cap Badge and College of Nursing Qualification Badge by J.R. Gaunt, London. No. 15721. The group comes with extensive service paper records indicate she was awarded British War Medal and Victory Medal and Q.A.I.M.N.S.R. Cape Badge. Plus the Silver College of Nursing qualification badge. Staff Nurse Nellie May Condon was born 2nd November 1880 in Mitchelstown, County Cork, Ireland. She was educated at Presentation Convent, Mitchelstown and trained North Infirmary in Cork on 11th May 1901 to the end of May 1904 with the position of Probation Nurse. Following this her nursing career continued at Mercy Hospital, Cork with the position of Staff nurse from July 1904 to March 1909. This was followed by further service in North Infirmary. It was during the First World War Nellie May Condon enlisted into His Majesties Forces serving with the Queen Alexandra’s Imperial Military Nursing Service (Q.A.I.M.N.S.). Enlisted on the 3rd May 1916 and transferring to the Reserves with the QA’s. She joined her unit on the 1st September 1917 serving with the position of Staff Nurse in Ireland. Staff Nellie May Condon was then posted on the 30th September 1917 to the French Theatre of Operations being posted direct to the 12 Casualty Clearing Station and as part of the Medical Services of the Third Army based in France through to the 23rd August 1918. Service papers reports that throughout her service overseas, confidential reports by the Sister-in-Chief of the 12 Casualty Clearing Station confirmed her employment was chiefly medical as part of her nursing duties. Further reports highlight she was excellent in all aspects of her nursing. On the 3rd March 1920 noted by letter from the War Office Staff Nurse Nellie May Condon as a member of the Q.A.I.M.N.S.R. was no longer required and she was demobilised from Military Service with the rank of Staff Nurse. (with copy original x2 Boxes of issue including envelopes (named: S/NURSE N.M. CONDON) and Single Postal envelope. Plus copy papers, Medal Index Card, BWM & VM roll, extensive Service Papers, Confidential Annual Reports plus Overview details 12 Casualty Clearance Station.).

“Cheque or Bank Transfer Only Please” 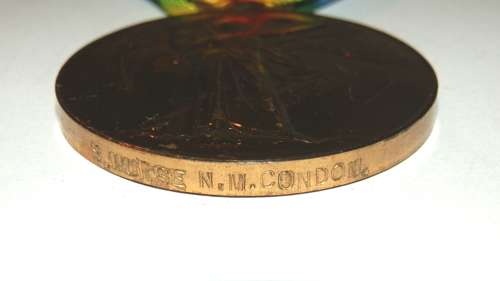 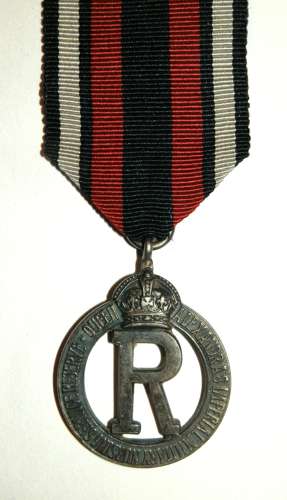 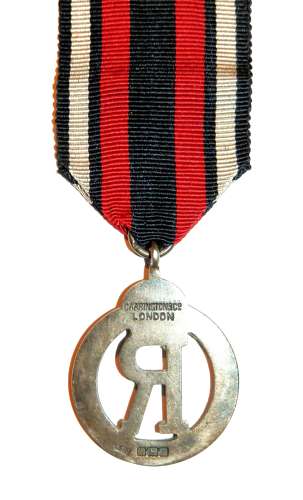 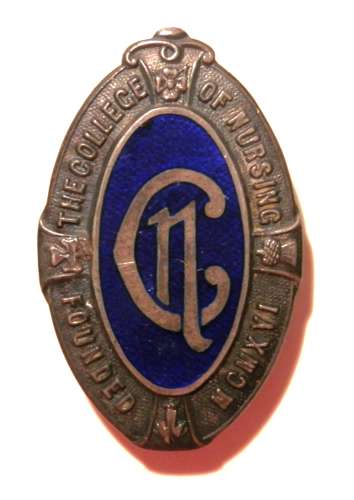 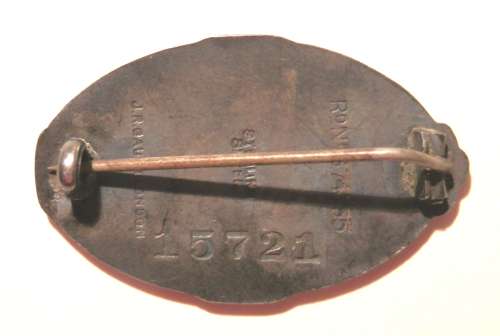 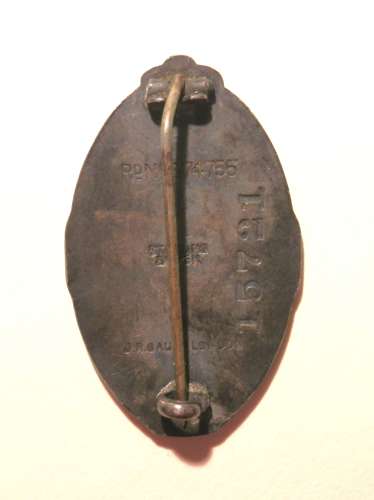 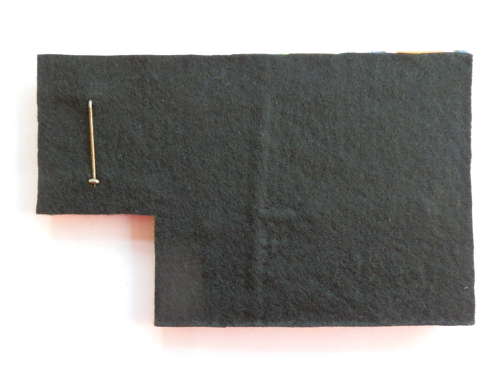 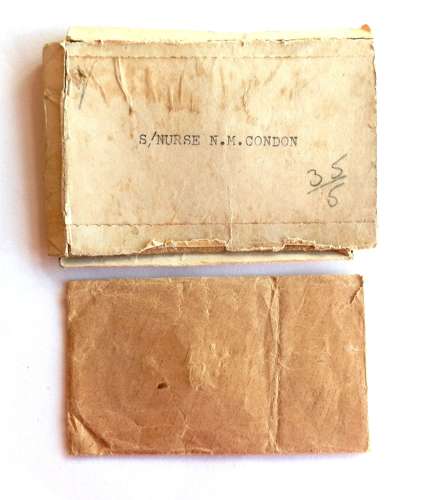 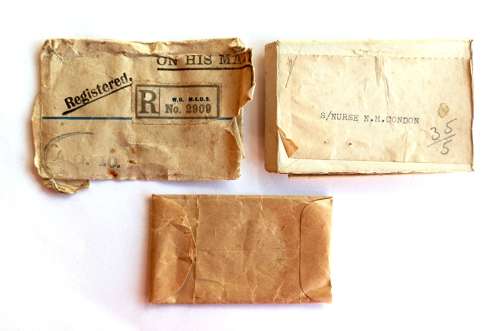