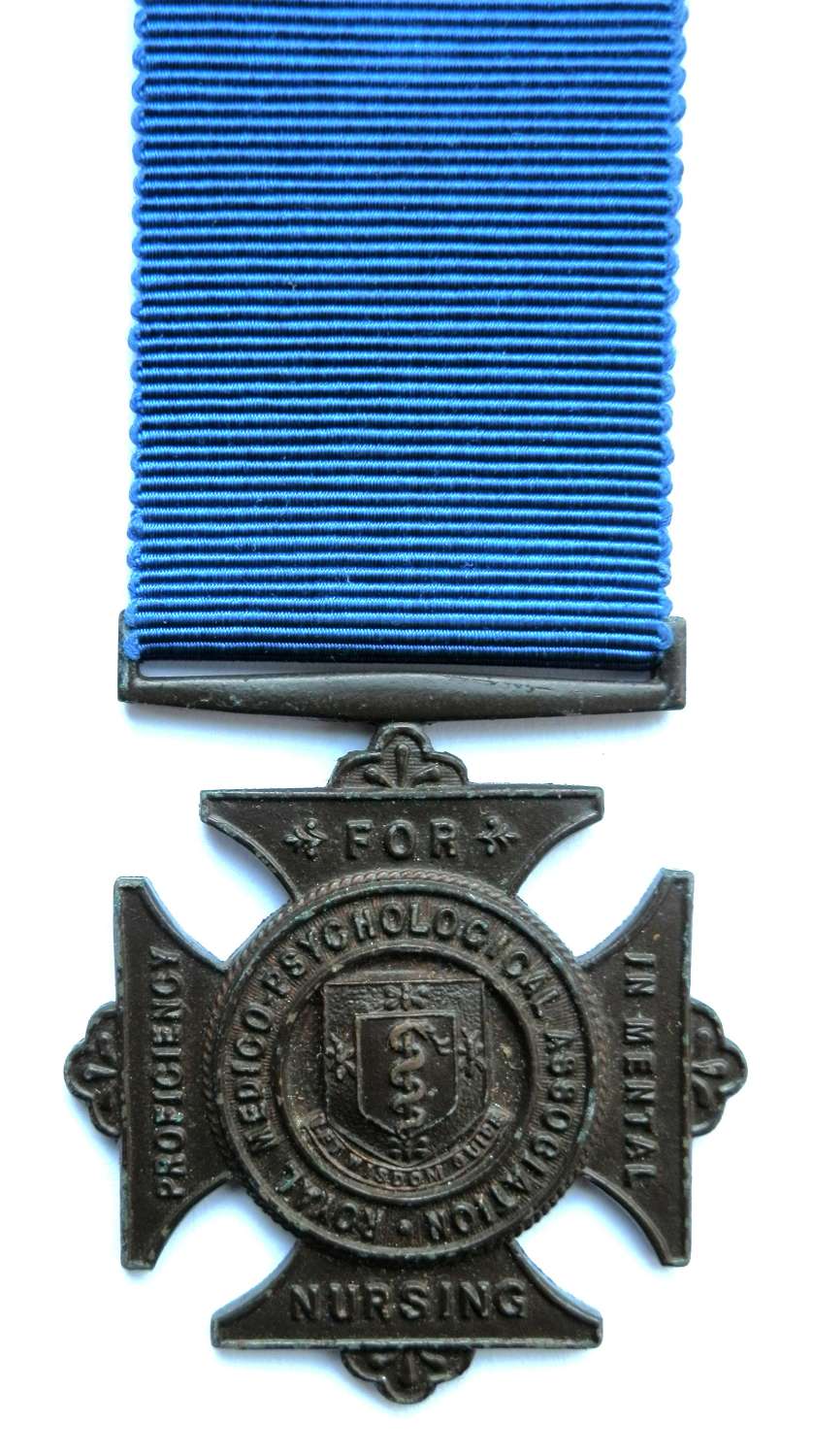 Awarded to J. Souter of the Royal Medico-Psychological Association Proficiency in Mental Nursing Hospital Medal was awarded to nurses on completion of training. Bronze issue example with recipients name engraved on reverse. The medal instituted in order to establish its own professional standards, the Association established the Certificate of Efficiency in Psychological Medicine examination for its members in 1885. Another milestone was reached in 1890 when the Association established the Certificate of Proficiency in Nursing to improve the training of mental nurses. The MPA’s Handbook for the Instruction of Attendants on the Insane, was first published in 1885, and was revised regularly, reaching its fifth edition by 1908. By that year, a full three-year curriculum had also been developed. Following the passing of the Mental Deficiency Act 1913 a separate certificate in mental deficiency nursing was created, but it was only introduced after the First World War, in 1919. 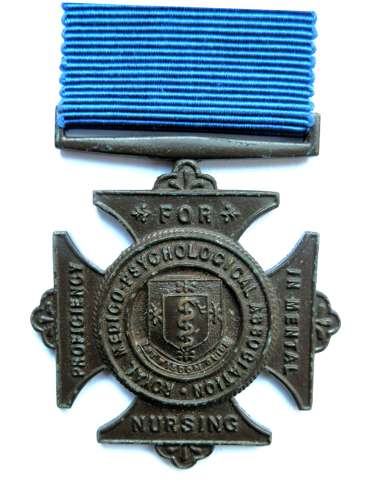 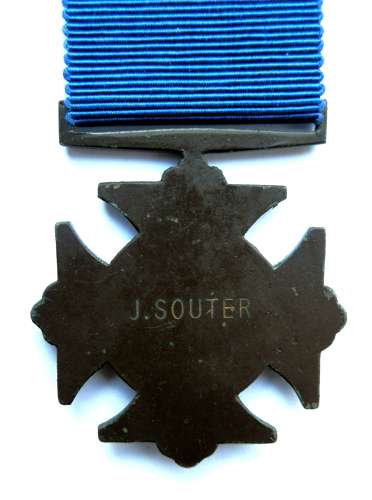