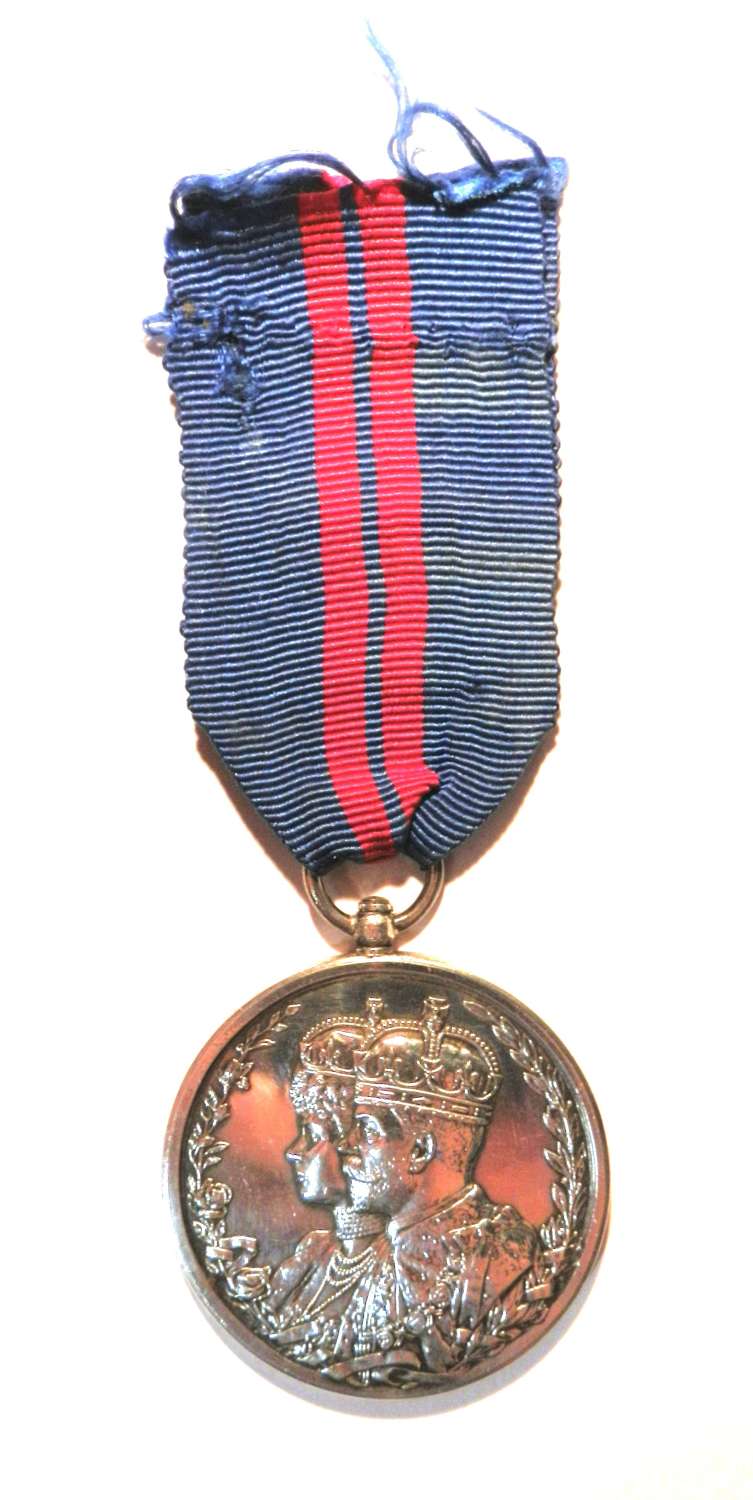 Awarded to Lieutenant Herbert Wardlow Milne served with the 74 Punjabis, later 14th Madras Infantry of the Indian Infantry. Delhi Durbar 1911 Medal (LT. H. W. MILNE 74 PUNJABIS) Research records confirms award of the Delhi Durbar 1911 Medal. Later promoted to the rank of Captain attached to the 5th Battalion of the Queens Own Cameron Highlanders. This was confirmed with the rank of Captain on the 7th April 1912 serving with the 74th Punjabis. During the outbreak of World War One, Captain Herbert Wardlow Milne whilst serving in the French Theatre of Operations was reported Mention in Despatches (MID).  Later he is recorded as Killed in Action (KIA) on the 2th September 1915 at the age of 32. At the time he was serving with the 6th Battalion Cameron Highlanders at the battle of Loos. (with copy Medal Index Card, CWGC and further Research). 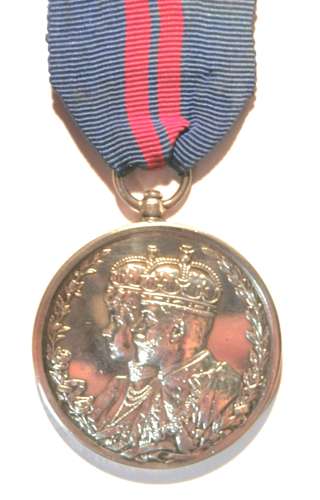 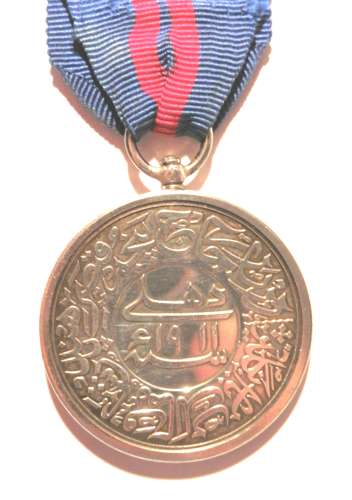