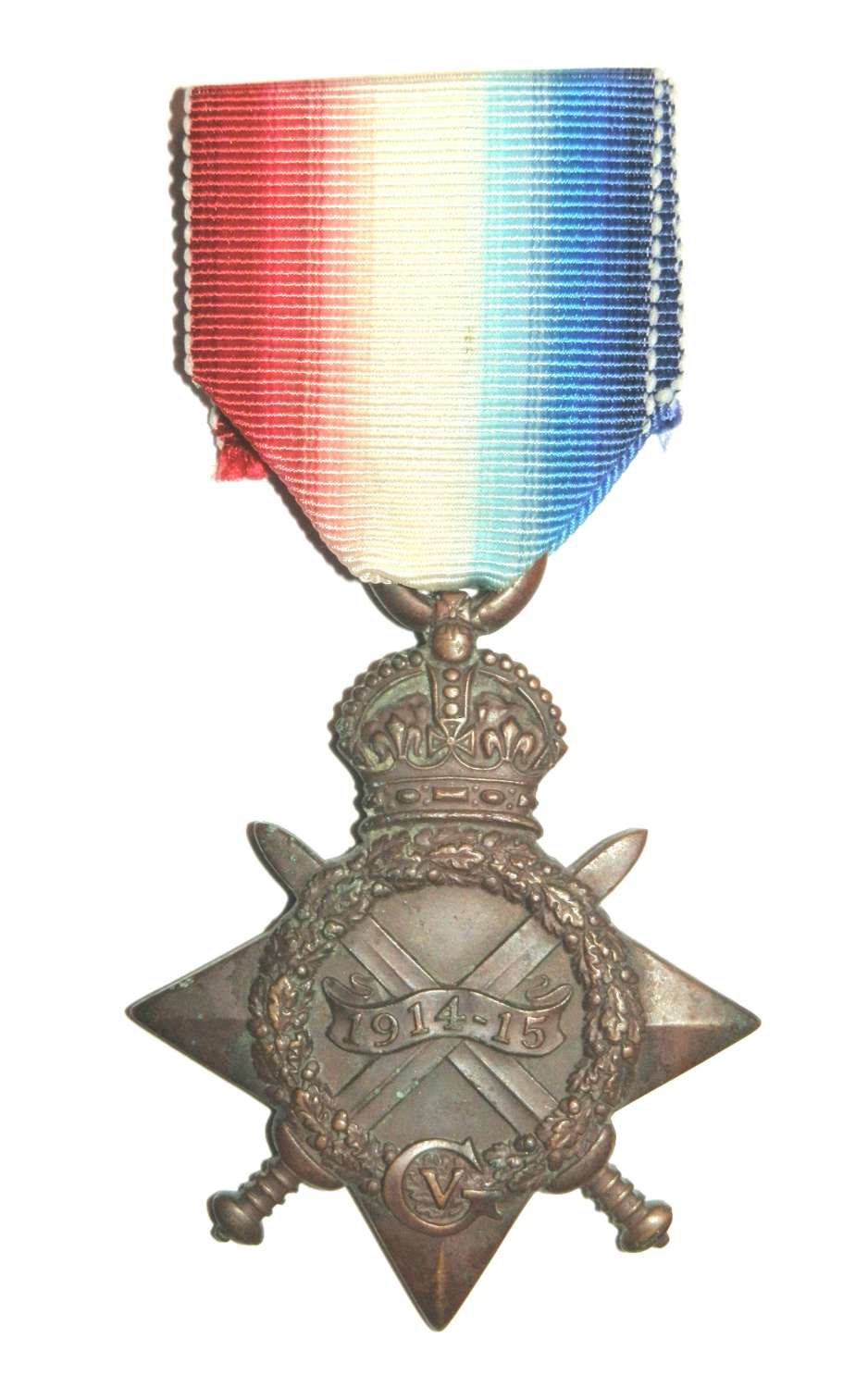 Awarded to Sapper Arthur Albert Locke of the 237th Field Coy, Royal Engineers. Ypres Salient K.I.A. Casualty. 1914-15 Star (28877 SPR. A. A. LOCKE. R.E.). Served in the French Theatre of Operation, notes recorded him entering on the 6th May 1915. Serving through the war until like many before him was recorded Killed in Action on the 15th August 1918 as reported by the Commonwealth War Graves Commission. Recorded buried at the Lijssenthoek, Military Cemetery in Belgium. (with MIC, medal roll, CWGC & Graves Record). 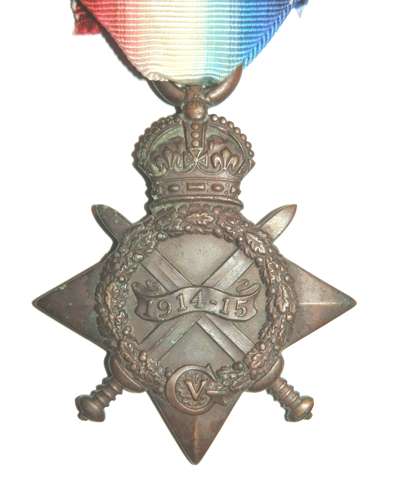 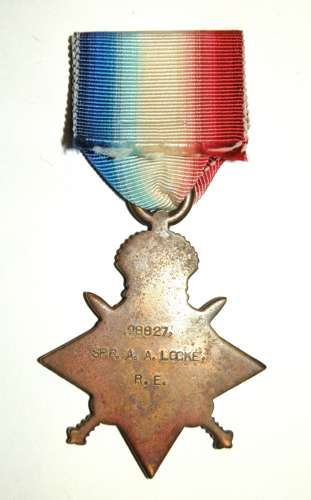 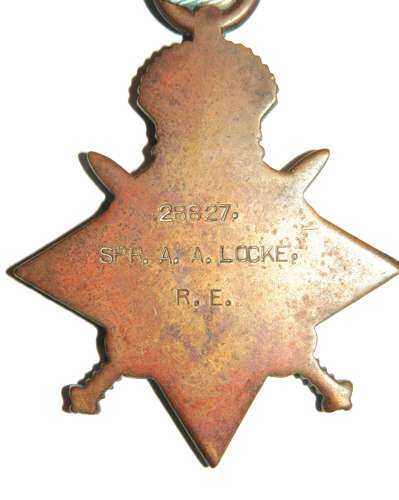