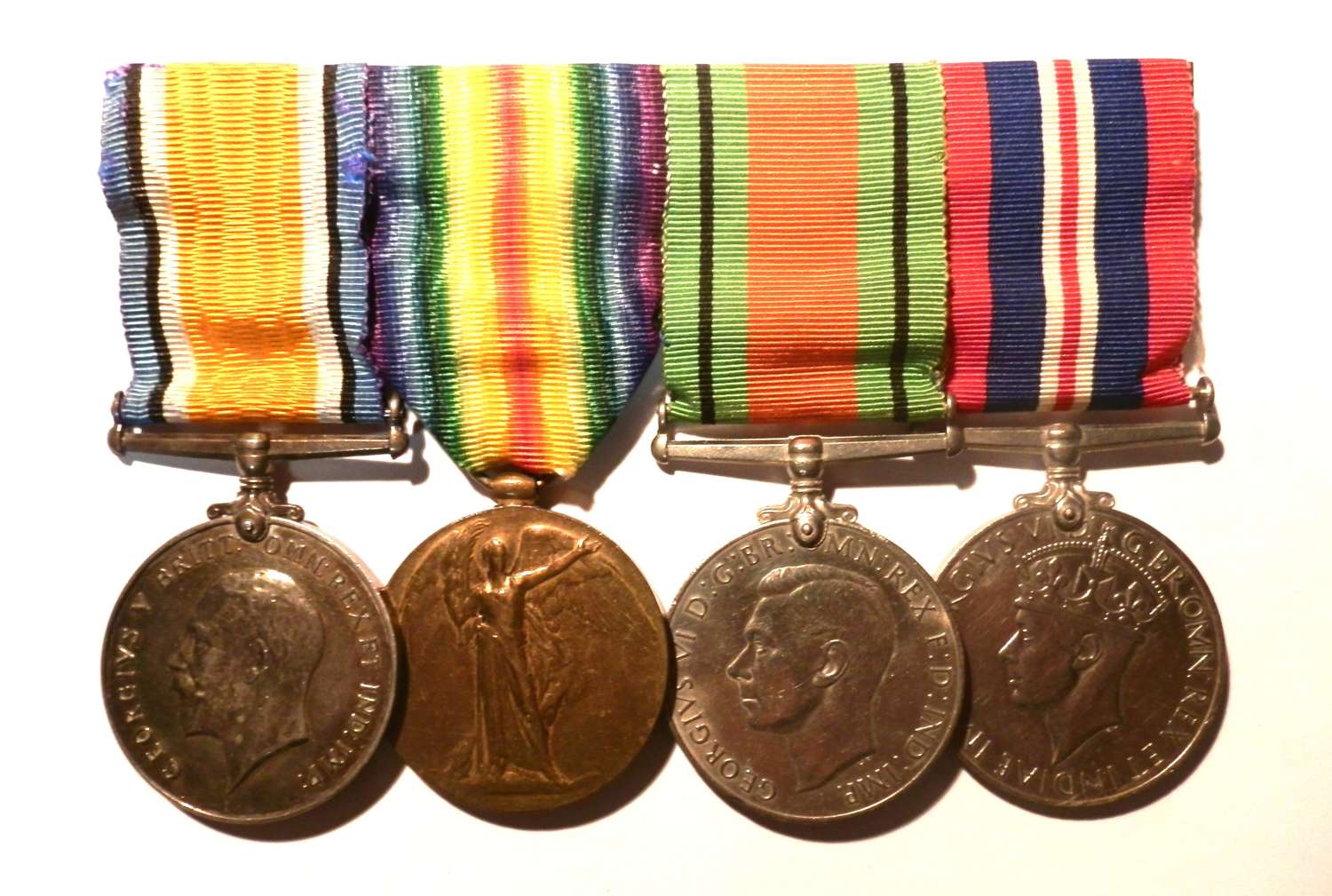 Awarded to Commander Laurence Antony Humphreys of His Majesties Royal Navy. British War Medal & Victory Medal (MID L.A. HUMPHREYS. R.N.), Defence Medal 1939-45 & War Medal 1939-45. Born 20th February 1901, joined and entered service with the Royal Navy on the 18th September 1914 with the naval rank of Midshipman. His first ship was HMS Indomitable a Invincible class battle cruiser in which he joined on the 6th September 1917 and records confirm his commission to the rank of Acting Sub Lieutenant 15th May 1920 whilst serving on HMS Barham a Queen Elizabeth class battleship. He was promoted later to rank of Sub Lieutenant 15th January 1921. He was later promoted the full rank of full Lieutenant January 15th 1923. In that time Lieutenant Laurence Antony Humphreys served on a number of ships details confirmed on service papers. In January 15th 1931 he was promoted to Lieutenant Commander. This followed further promotion in 1941 to Commander, after the outbreak of the Second World War. Seeing service at home part of the naval general staff which he was awarded both Defence Medal 1939-45 and War Medal 1939-45. (with copy service papers, medal rolls & promotion records). 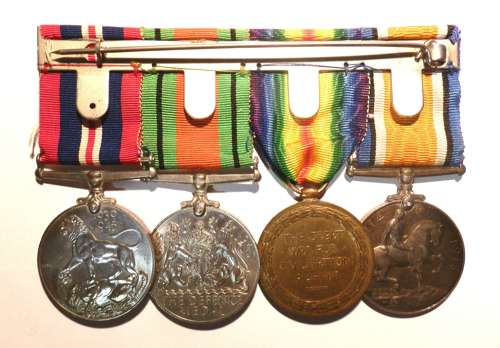