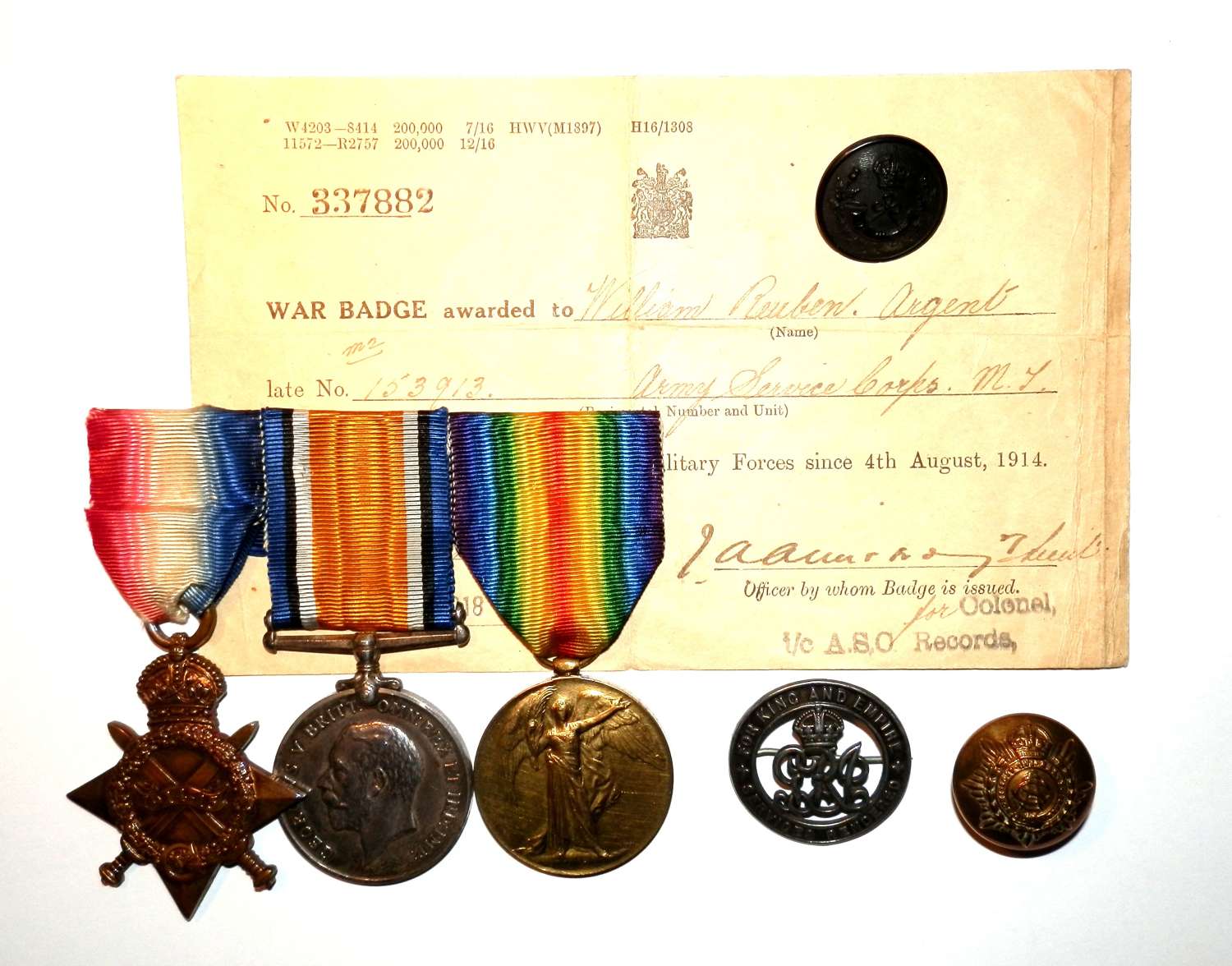 Awarded to Private William Reuben Argent of the Kings Royal Rifle Corps, Late Army Service Corps, Wounded and awarded Silver Wound Badge. 1914-15 Star (R-6656 PTE. W. R. ARGENT. K.R.RIF.C.), British War Medal (6656 PTE. W. R. ARGENT. K.R.RIF.C.), Victory Medal (6656 PTE. W. R. ARGENT. K.R.RIF.C.) and Silver Wound Badge (337882). He enlisted on the 9th November 1914 joining the 7th Battalion Kings Royal Rifle Corps. The K.R.R.C. was sent to the French Theatre of Operations at the early part of the First World War on the 3rd August 1915. He was most likely to of seen action at the later or end of the Battle of Hooge in August 1915. Then he saw action at the second attack at Bellewaarde . Records record Private William Reuben Argents would later transfer to the Army Service Corps on the 27th November 1915, where he was later wounded whilst serving with them earning his Silver Wound Badge. He was later discharged on the 6th March 1918. (with original SWB Confirmation Slip and copy MIC, medal rolls & SWB roll). 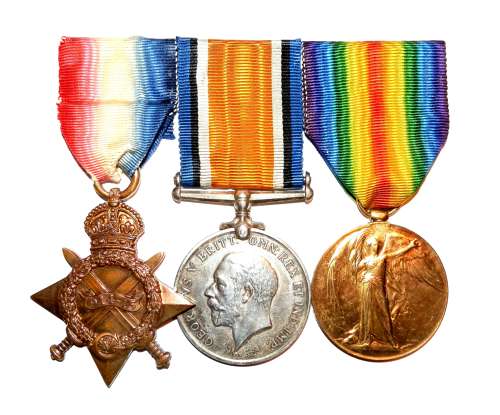 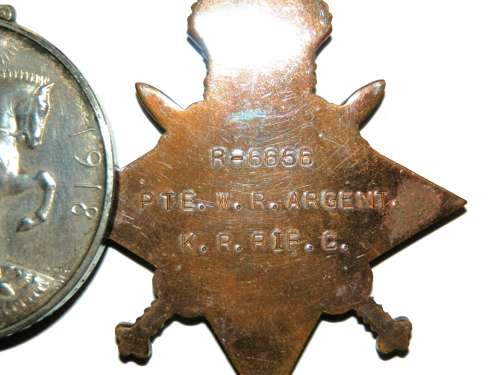 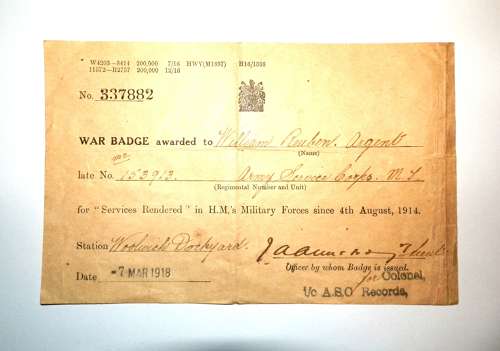 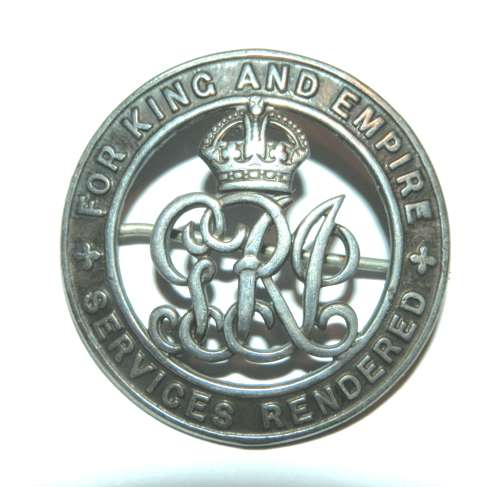 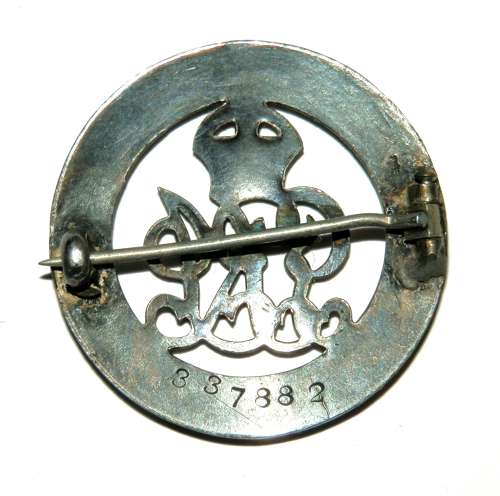