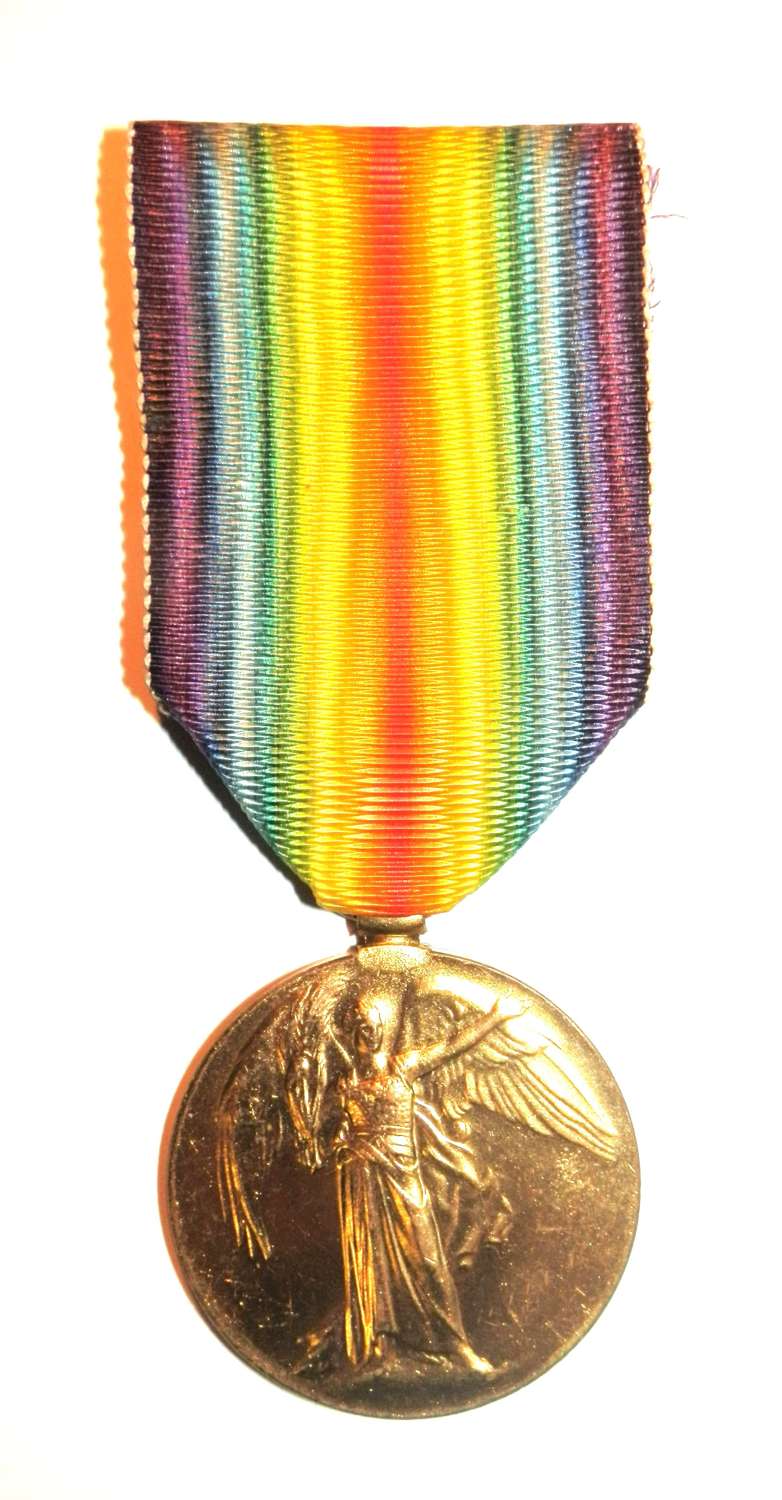 Awarded to Surgeon James Stewart Geikie. Victory Medal (SURG. J.S. GEIKIE R.N.). He was born in 1877 in Ayr, Scotland. He saw service with His Majesties Royal Navy as a temporary surgeon during WWI serving onboard HMS Agincourt a dreadnought battleship. He was later promoted to full surgeon and saw temporary service attached with the Royal Army Medical Corps during the war. He also was to serve at Royal Naval Hospital Haslar. Research notes that his pair was his only medal entitlement. He resided at 8 Alloway Place, Ayr in Scotland. He later died on 1st August 1951 aged 74. (with copy medal roll, ships roll and research note.) 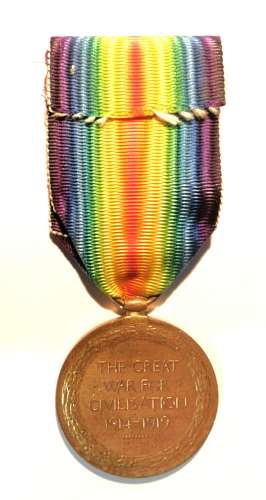